How SEO Has Changed With Google Mobile Friendly Update

Home How SEO Has Changed With Google Mobile Friendly Update 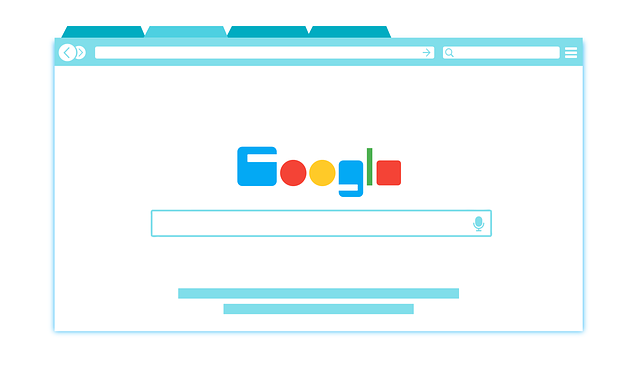 Google kept releasing new updates during the past few years with the aim of providing better user experience. On April 2015, Google released a new mobile-friendly ranking algorithm which was designed to deliver more mobile-friendly pages in Google’s mobile search results. Many websites started to make their sites mobile friendly with the development of technology. So the number of sites that got affected by this new update was few.

If your website isn’t comfortable to use on mobile phones, Google penalizes it by dropping the ranking on its search results pages. To give publishers an incentive to offer mobile-friendly pages, Google has increased the importance of having a mobile page. Sites which are not mobile-friendly will be ranked lower than before.

The ultimate aim of Google is to provide mobile users a better search experience than earlier. So after the new update, most publishers have offered pretty decent mobile pages which give a higher user satisfaction.

Google also concerns about the speed of the sites, and over the course of the last few months, it has also introduced AMP, which makes sites load even faster on mobile phones.

Though it doesn’t use AMP as a ranking signal, it does feature AMP pages and, it will start to do it in the future, and over time, it will then increase the importance of using AMP.

Google mobile-friendly update is a page-by-page signal, so it can take time for Google to evaluate each single page, and that is why it took some time to roll out fully.

Google offers some tools that let you figure out whether your site is currently considered mobile-friendly. If your sites aren’t mobile-friendly, there may be a notable decrease in mobile traffic from Google Search Engines.