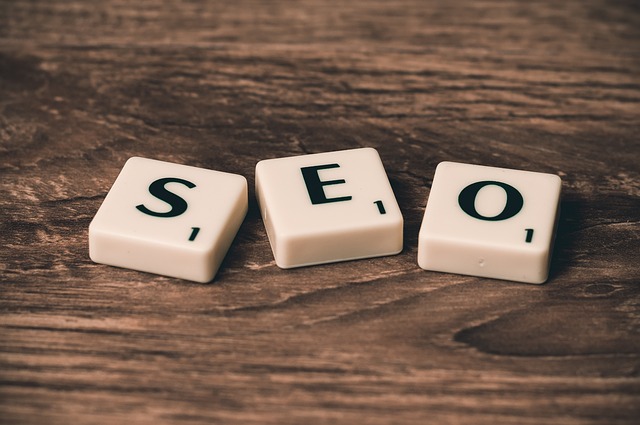 With the advancement in technology, many businesses practice SEO Strategies to get to the peak of the rankings. The primary target of the companies is to increase their traffic. They use different ways and techniques to increase the traffic. Let us go through such five advanced techniques. Auditing a site framework is one such method […] 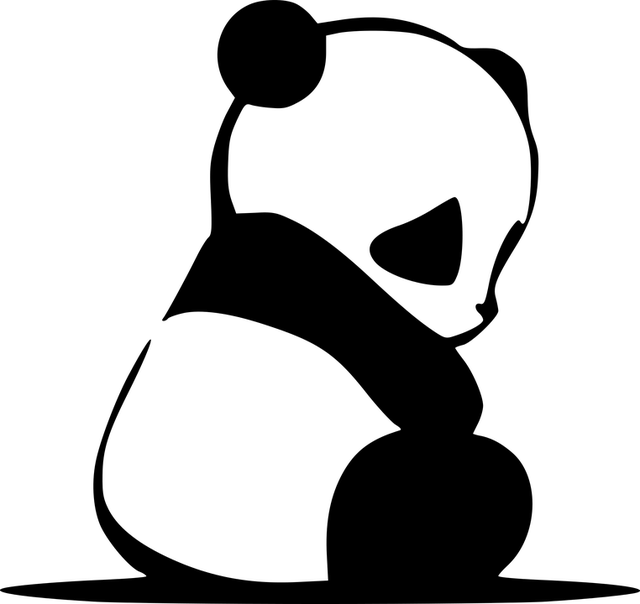 Google Panda refers to an algorithmic update which was introduced by Google to improve the quality of Search Engine Optimization (SEO). The Google Panda first rolled out to the market in February 2011. The panda update got its name because the Google engineer who developed the algorithm was Navneet Panda. There were certain updates of […] 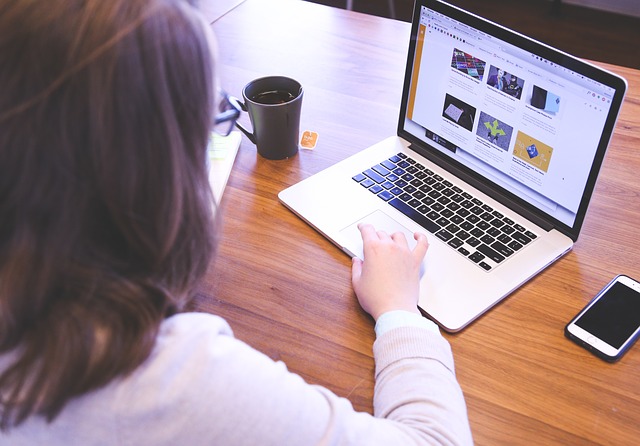 New web design trends keep evolving year by year. So is the competition among business firms. Everyone tries to increase the number of visitors to their websites. Let us see some of the latest web design trends that were out on the market by 2017. Typography is going big and bold at present. It is […]