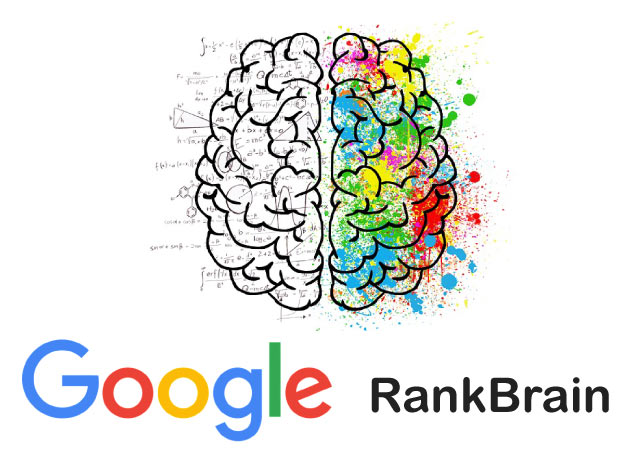 Google comes up with various new features or updates to its search algorithm. When Google announced about their new feature to SEO called RankBrain, not many people seemed to care. Even after Google showed that the new RankBrain update has been watching, tweaking, and changing search results on its own for more than a month, only some people noticed any difference in their search results. There was no much in the way of public discussion.

Though there was lack of public awareness, RankBrain can be considered as one of the most significant advancements in Google’s algorithm since the Panda update. If an individual wants to improve and preserve their SEO strategies in the future, it is necessary to understand its full potential.

RankBrain mainly focuses on analyzing and mapping out user queries than sorting out sites for possible rank. If RankBrain identifies a word or phrase which is not familiar, the machine can guess as to what words or phrases have a similar meaning. After that the results are filtered accordingly, making it more efficient at handling. Rank Brain has the capability of learning and recognizing new patterns. After that revise the search engine results page based on the knowledge. RankBrain learns to make connections between the words and the phrases that are not immediately logically connected.

Finally, RankBrain is an impressive addition to Google’s algorithm, but it isn’t going to be a revolution in the world of SEO like the way other updates. However, it is a huge step for Google in the introduction of machine learning to its central processes.

RankBrain also concerns on quality for the end user like all the other Google updates. You never know what Google will come up with next. So keep yourself focused on the changes in the industry.