What Is Google Fred Algorithm Update? 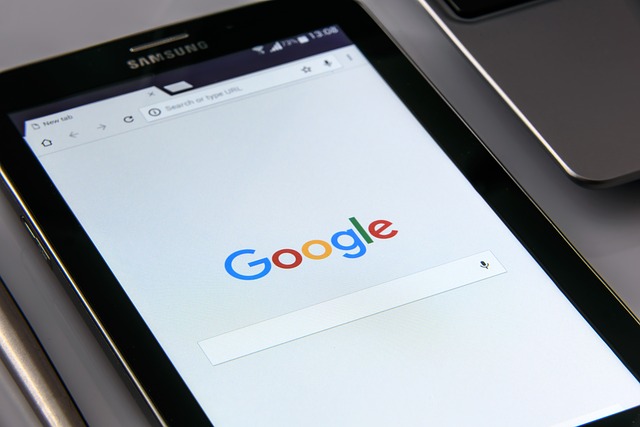 Since the year 2000, Google has continuously refreshed their search algorithm. March 2017 was an unforgettable day to SEO. A new algorithm update was released, which impacted many sites across the web. It was named as Fred. Google said that this is a great update over time, and it was proved as some websites lost 60% of their traffic over the night.

Google Fred Algorithm update is designed to effect the low quality, dark ad sites which have thin contents and bad backlinks that lower the general quality of the online materials. In case, if your site’s rankings depend on few long-tail keywords and the contents written with those keywords are out dated. The chance of being affected by the new update is high.

It is identified that the websites with old contents have a lot of backlinks. Fred may penalize if you have paid for any easy to spot artificial backlinks. As bad backlinks and thin contents go hand in hand, it ‘s hard to determine which factor is driving changes in the rankings. Fred is not the first algorithm update Google has released to encourage high-quality contents, and it won’t be the last.

Google needs the contents to do something beyond, serving as a drive for keywords. It prefers the contents to be prepared by professionals or by the people who have an idea about it. Outsourcing contents to a low price are harder than earlier.
Google always disliked broken links, and most of the recent updates included penalties for broken links. Fred takes an even closer look at link profiles, anchor text, and link location and aims for high-quality links, and fix broken links ASAP.

Focus on creating high-quality content for your websites rather than creating large amounts of cheap and quickly written materials.